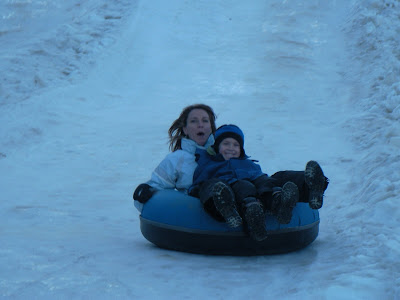 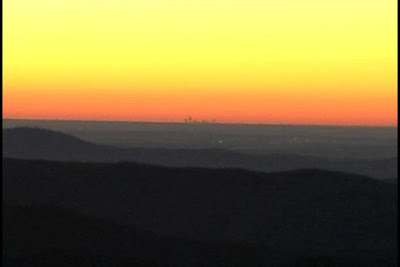 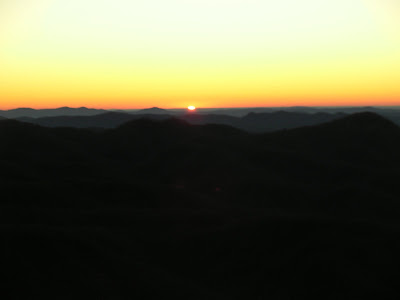 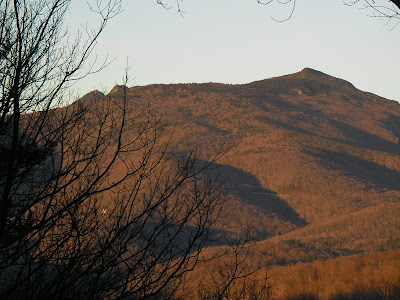 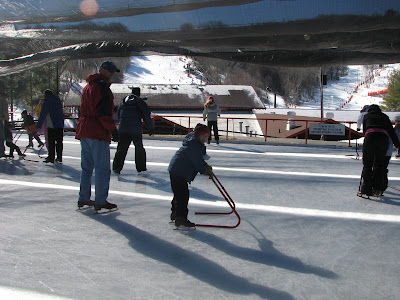 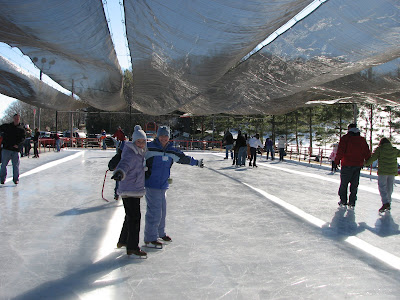 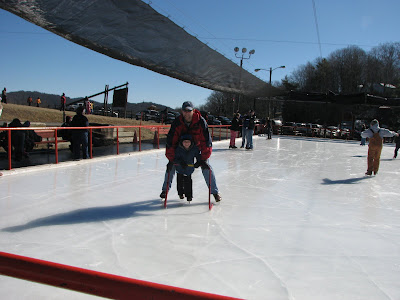 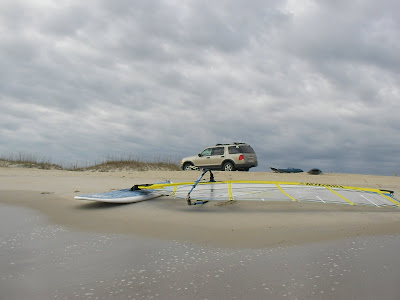 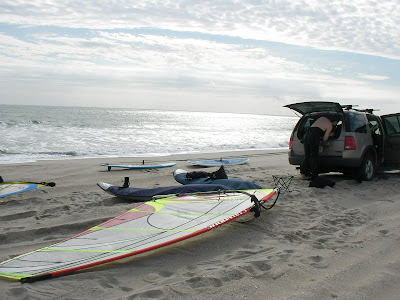 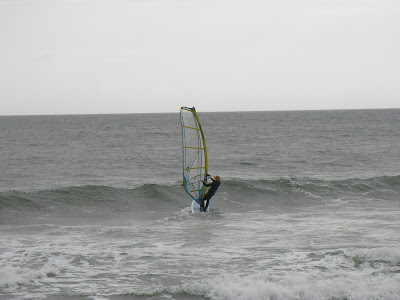 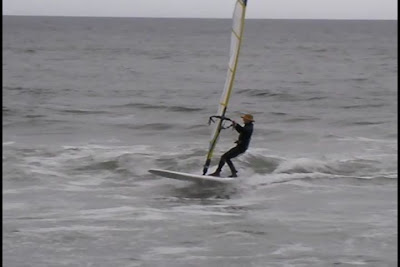 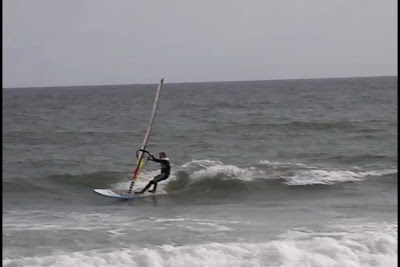 Hoping and wishing a great 2009 for all of you! Definitely looking forward to more time on the water.
Posted by Waterturtle at 2:33 PM

You might like "Riding Giants", a great documentary about surfing that includes a lot about Laird H. I rented it from Blockbuster online, found it very inspiring.

Looks like you guys had a great few days. Great pic of Charlotte from the mountains! Happy New Year to you all!

great post. i miss the mountains sometimes, but the call of coast always wins out

Scooper, Seen it several times...I love that movie...and it still sits on my DVR to watch again.

Cary, Happy New Year to you all as well...see you in April my friend.

George, I'm with you on that.