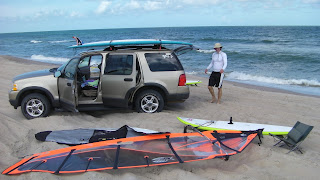 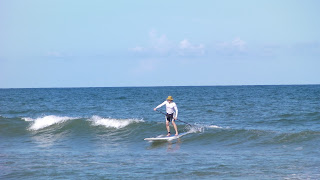 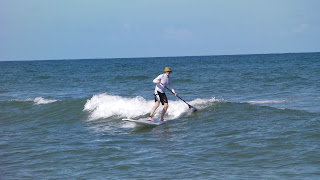 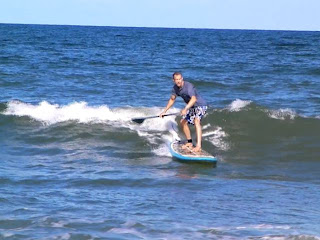 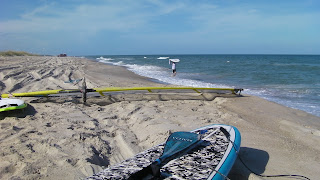 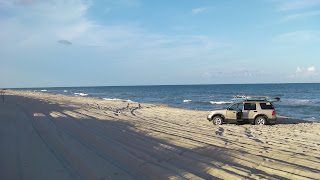 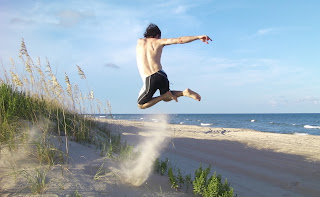 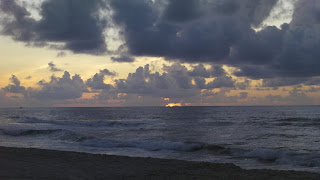 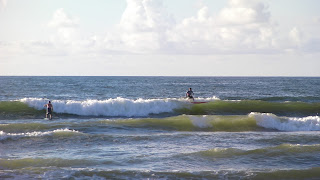 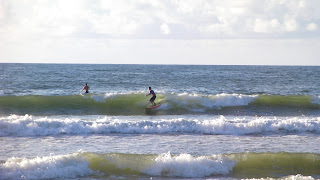 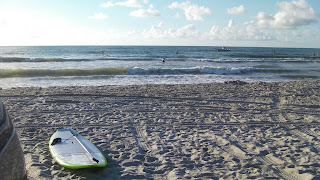 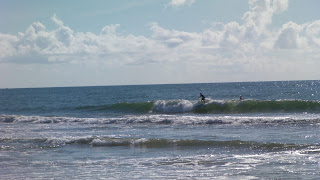 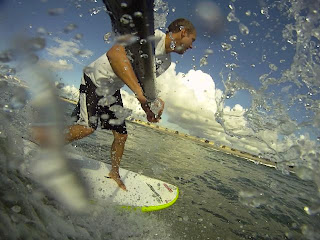 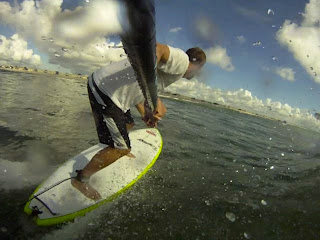 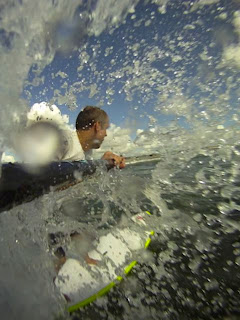 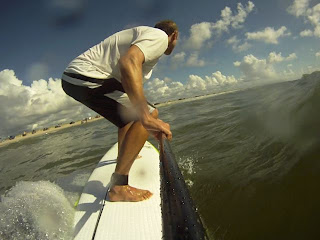 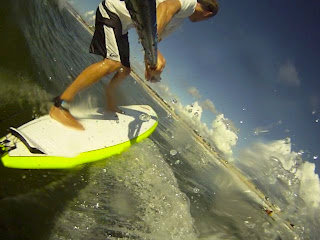 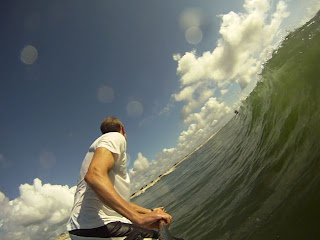 Posted by Waterturtle at 9:09 PM

Be glad it was just the battery- Sam's fuel pump died on him off road at the Hole. Looks like you guys had the north end to yourselves sat evening. Nice.