Paddled with my daughter today - 50 degrees and sunny, then windsurfed later when the wind picked up. 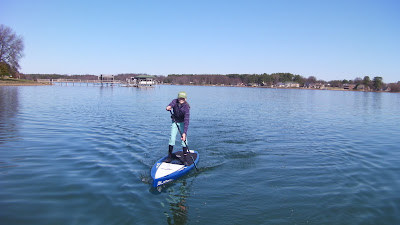 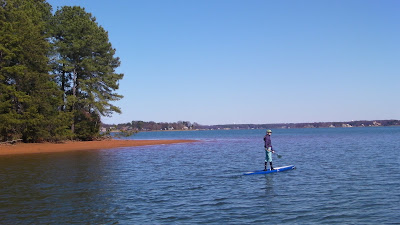 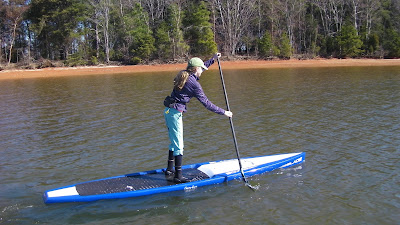 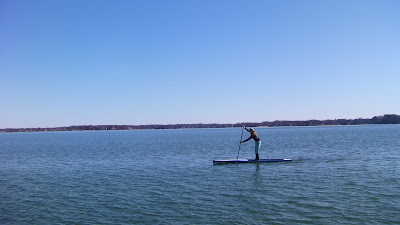 Posted by Waterturtle at 8:45 PM No comments: 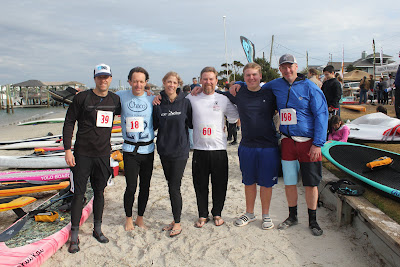 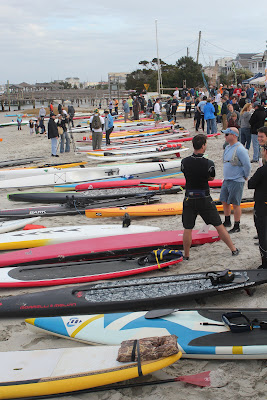 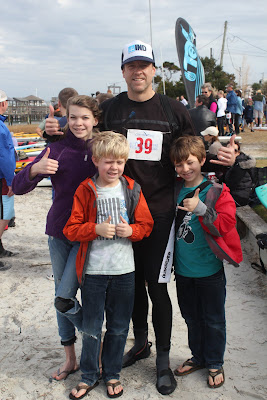 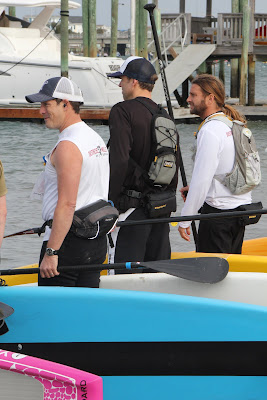 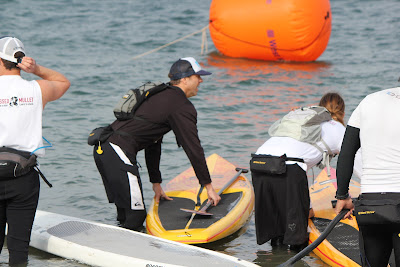 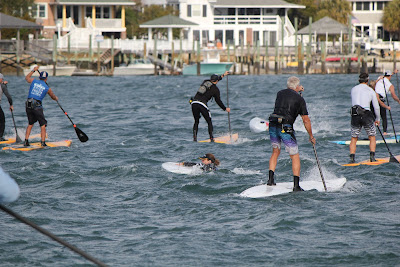 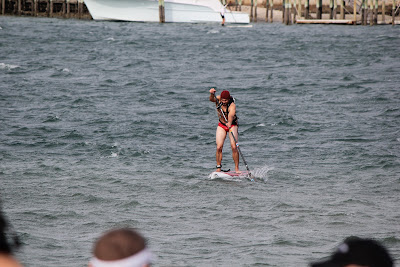 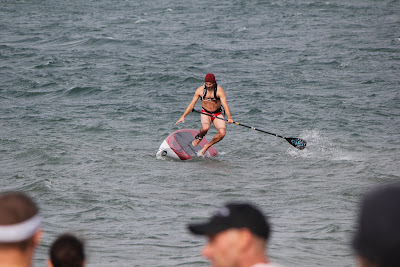 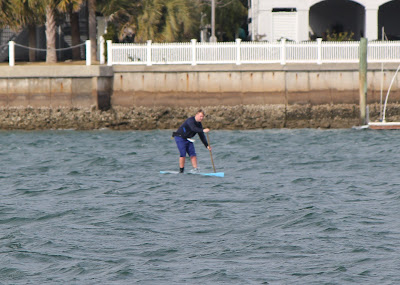 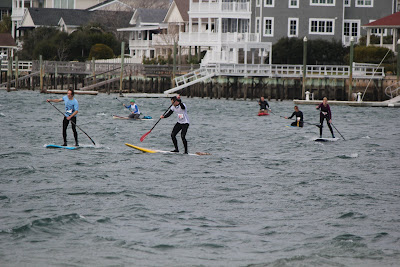 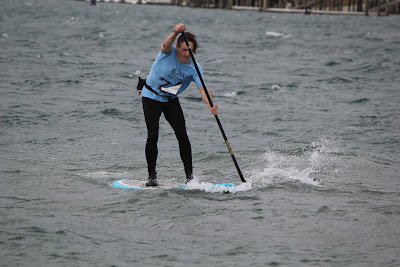 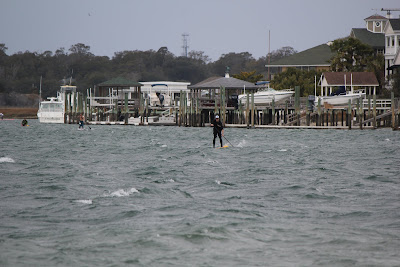 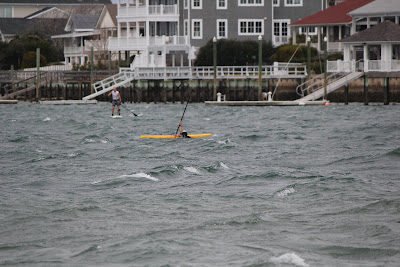 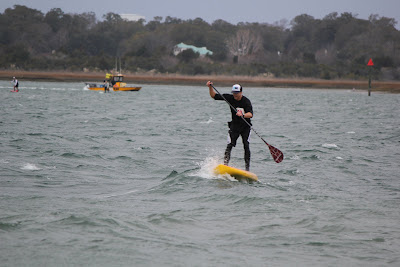 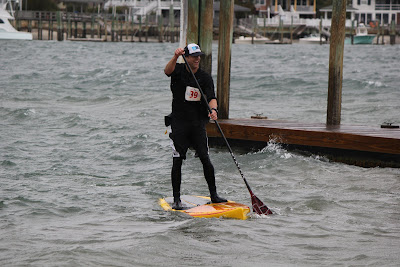 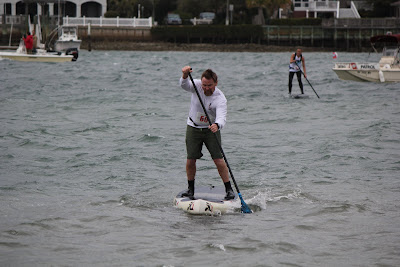 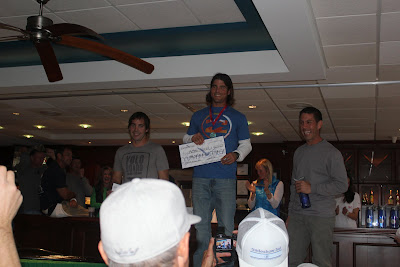 From my recent drive in the Big Sur, CA area.
Posted by Waterturtle at 10:57 AM 1 comment:

After all the action on Maui, I went the quieter scenic route on Hawaii:

The Big Island - Hawaii from WaterTurtle Productions on Vimeo.

Posted by Waterturtle at 7:40 PM No comments:

Here it is....video from my Maui trip. You can tell I need a good solid tripod...sorry for the handheld shakiness. The GoPro footage is of Matt Pritchard and myself. Matt of course is the GoPro helmetcam pilot...so big thanks to him for the footage. Taking an advanced lesson with Matt is fun but having him record it on the GoPro is a huge bonus. Seeing yourself on video makes it real and showed me my form isn't nearly as good as I felt out there. This will help me continue to work on my jumping and bottom turns. Welcome to my kookiness...