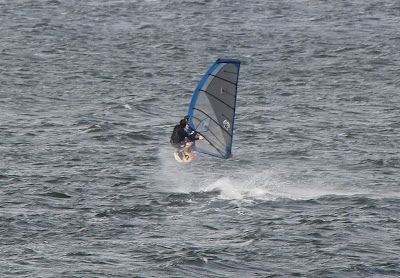 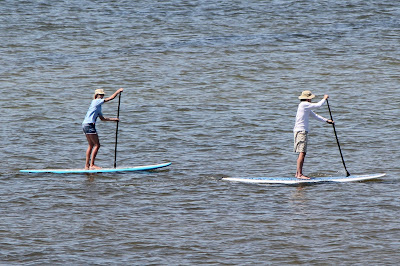 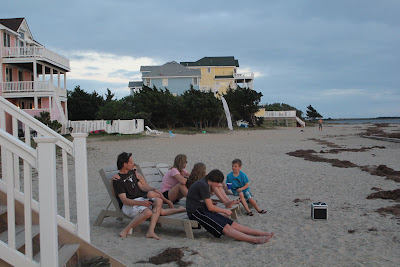 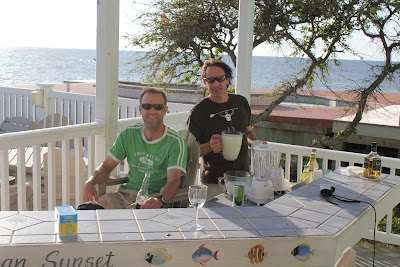 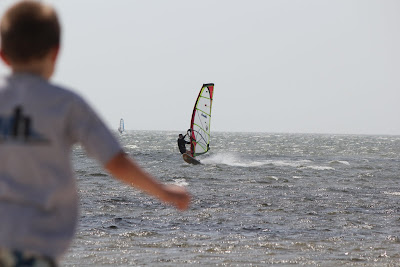 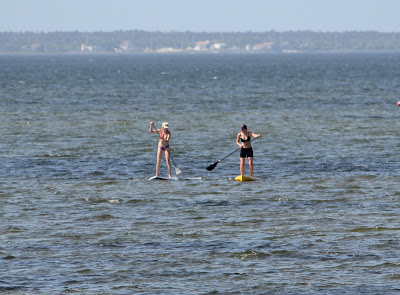 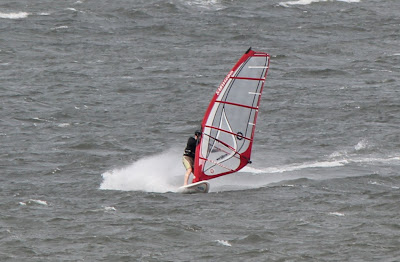 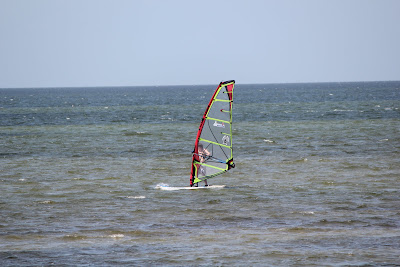 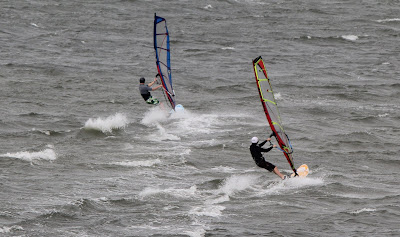 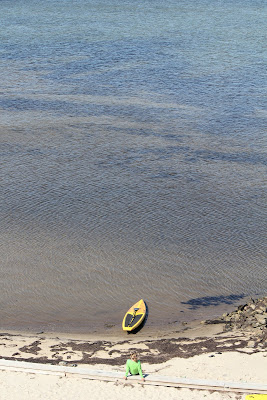 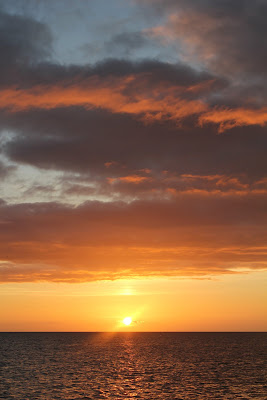 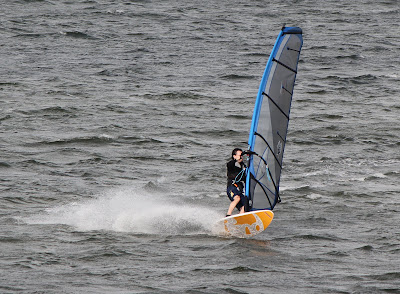 Sounds like you had a really good vacation apart from the run-in. What's up with that attitude, or was it ignorance?

You're making some great memories for you and your family. Congrats.
Alan
P.S. my Word Verification says "loopin"

Nice post, sounds like a great trip. I'm a kiteboarder but I stay away from kids and tourists. You say its not your proudest moment but you were right to yell at that guy. You gotta protect your family.

What a great house to sail out of. I really enjoyed it. Thanks for the invitation.