The American Windsurfing Tour came back to Hatteras Island for the Hatteras Wave Jam.  I couldn't get away for the entire week's competition window thus I hadn't planned on competing.  But I was able to get there for the 2nd half of the week.  Sure enough, they were halfway through the Pro Final and already done with the Amateurs when I arrived on the beach.  No problem, as the rest of the week was amazing.  It was also great to revisit with lots of friends and familiar faces (from Maui, Baja, and past Hatteras trips), both local and also visiting, at all the parties, on the beach, and on the water.

It started with rigging a sail after that Pro Final, going out for some light wind SUP windsurfing, and catching some fun side off down the line wave sailing.  After that, I crossed over sound side and caught a quick slalom sesh.

Here is the AWT Hatteras Wave Jam video from the 1st half of the week when they held the competition...

Congratulations to all the winners and competitors.  Also a big congratulations to local and WIND-NC shop owner, Andy McKinney, for making it into the final pro heat with 3 top Hawaiian pros.  Way to go Andy!

After that, the wind lightened up, went off-shore, and the long period swell remained.  It was time for SUP surfing the rest of the week.

In the line-up, I had to tell a couple folks to pinch me.  Between the blue skies, warm water, no crowds, out of the way hard to get to via 4x4 spots, the lighthouse in the distance, great waves, and sharing them with friends, it was almost like a dream.  Ken Kellar was telling me about a "magical" scene he experienced on Hatteras Island earlier this year where there was a rainbow, dolphins, and perfect waves all at once.  We joked about how all that was missing was a unicorn.  Then we talked about The Cove after I had just come back from paddling there one morning.  Ken said that was "a magical place".  The word "magical" does seem to fit Hatteras Island.  Hopefully, this short video of the 2nd half of AWT week and the pics below convey exactly that.

A Magical Place - Hatteras Island from WaterTurtle Media on Vimeo. 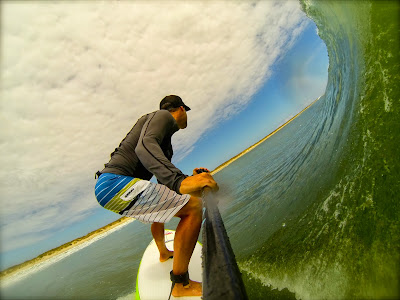 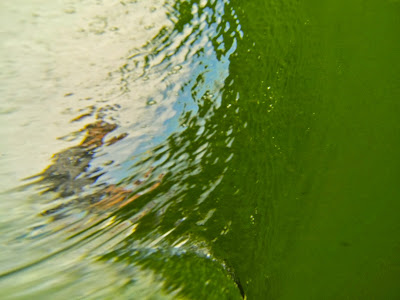 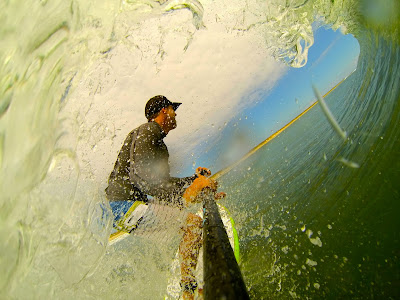 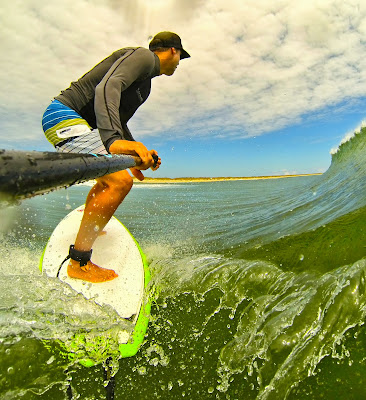 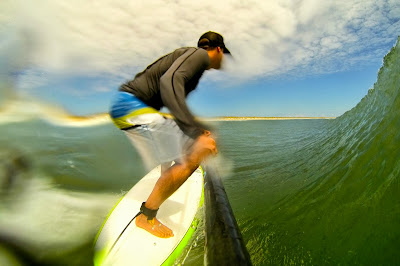 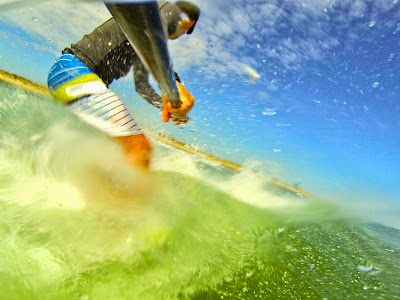 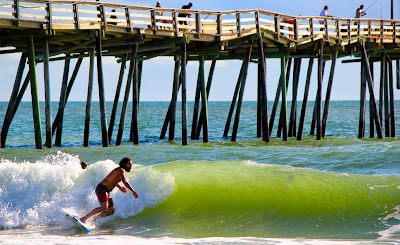 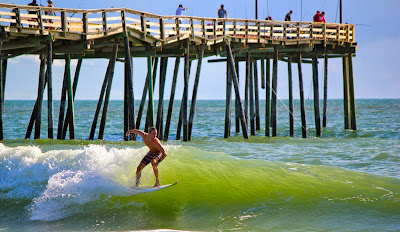 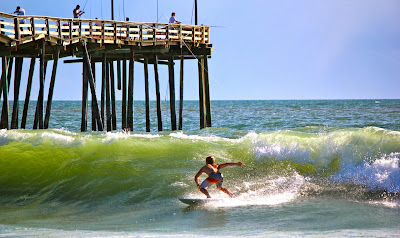 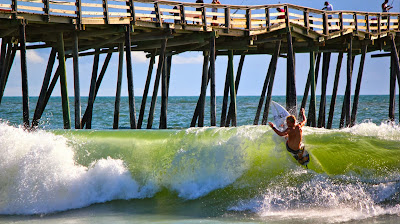 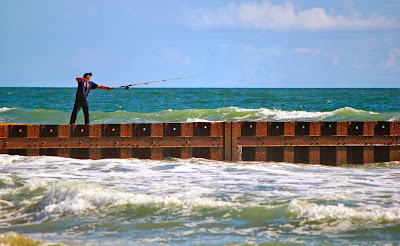 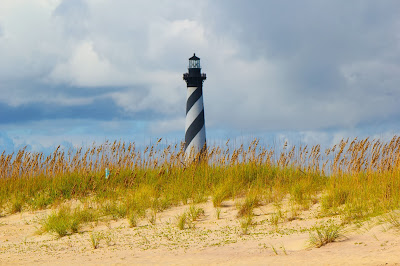 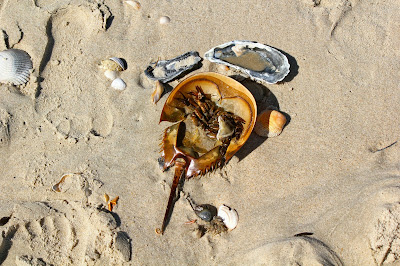 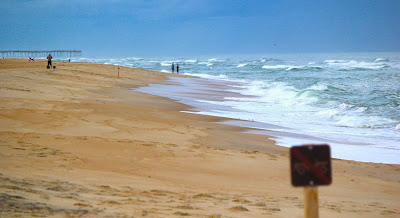 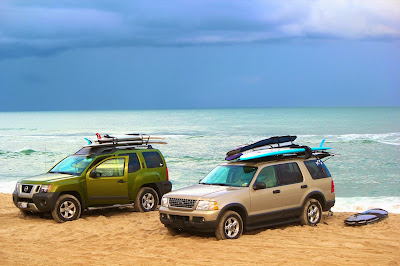 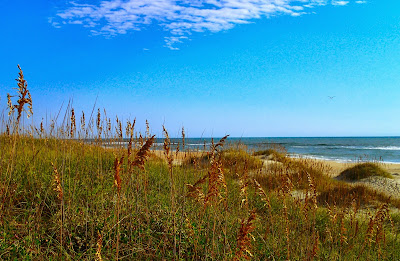 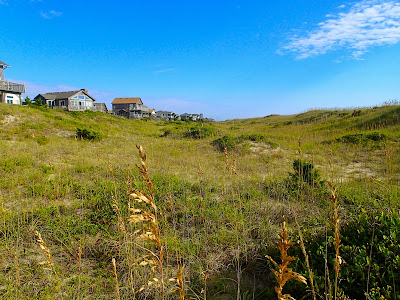 Until next time!  See you in Hatteras again next April (if not before)!
Posted by Waterturtle at 8:54 PM

I'm glad you and Mark scored the peak of the action in your window of opportunity! Reminds me of the pt break ecstasy we had last year.

If you scroll through the top few pictures, it's like you're viewing and animated GIF.