Where Are We? Part Quatre

In my previous post, there were two locations...the first was Santa Barbara. That right hand point break where we SUP surfed was near Goleta Beach. One of the pictures was of the Farmers Market on State Street...the main drag with all the shops and restaurants.

Check Mark's comment in the last post...I promise we did not speak this week and I have no idea how he guessed what he did. Mark must have had esp because we did eat at the Beach Side Bar & Grill at Goleta Beach and I did actually eat the Halibut for dinner...and Kris actually had the shrimp soup. This is where I took the pics of the palms trees on the beach and the pier in the previous post. I think he's using Google Maps street view but his guess for our dinner fare was spot on. If you're in the Santa Barbara area, go eat here and get a table outside next to the beach. A very big thank you to local Will V for the dinner recommendations and the tips on the local SUP surfing.

No one guessed the second location...it's Pismo Beach, our home base for a couple of days. We're staying at the Spyglass Inn. It's also the site of the first three pictures below. After that, you'll have to guess where we are...it should be an easy guess even if you've never been there (there are actually four different areas pictured but they are very close together)...... 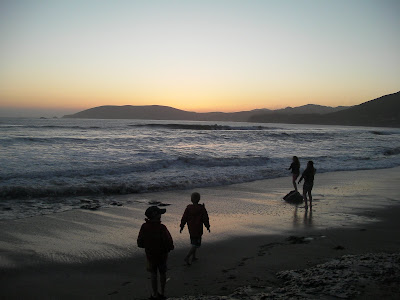 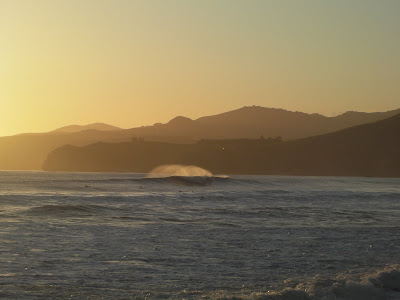 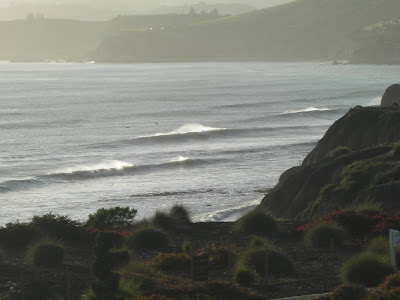 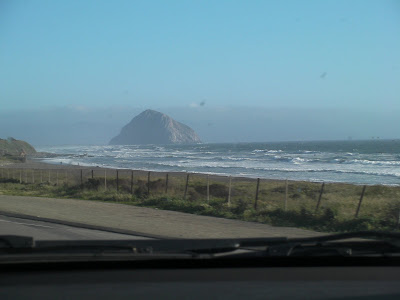 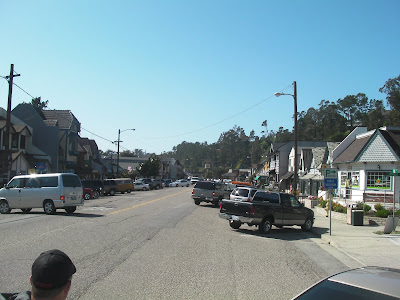 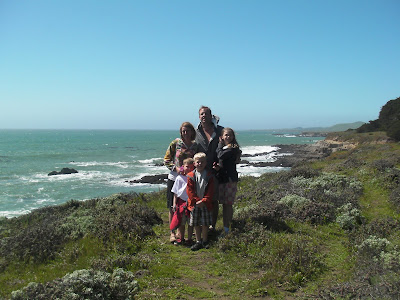 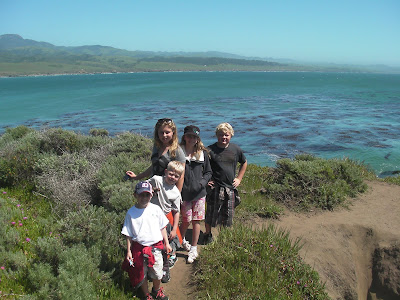 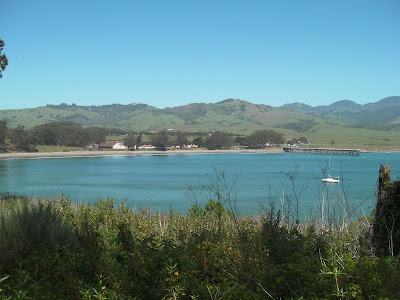 on our hike, looking back at San Simeon Bay and pier. The Hearst Castle is on top of that mountain in the background. 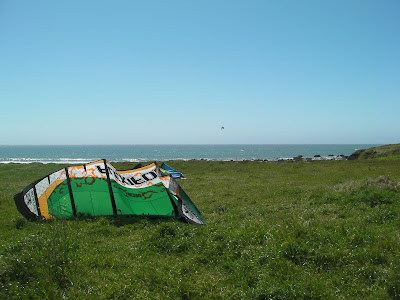 Arroyo Laguna - the windsurfing and kitesurfing beach at San Simeon 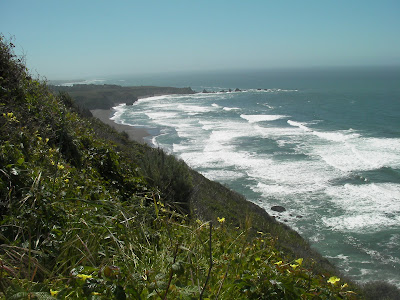 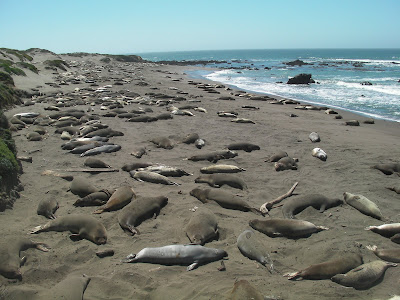 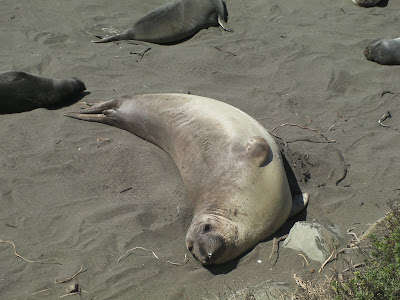 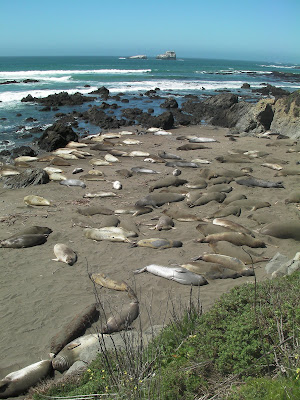 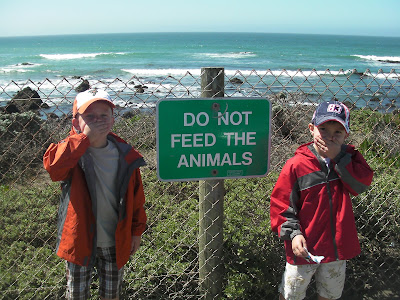 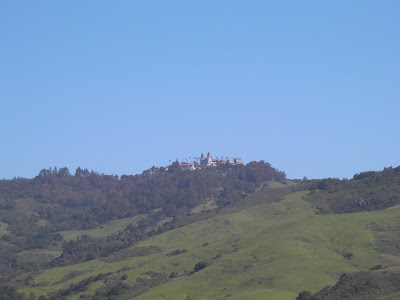 So are you going to sail with me when you make it this far, or what?

I forgot to mention that you had a Sierra Nevada.
You may as well go to Big Sur since you've gone this far.
Looks like a great road trip!

You gonna go ride those waves or just take pictures!?!?