My favorite SUP discipline is surfing.  I do more flat water paddling and racing since I primarily live inland approximately four hours drive from the coast, and mostly paddle on a lake.  But man do I love waves.  After having been SUP racing since 2008 and now having several years of SUP surfing experience under my belt, I wanted to experience a SUP surfing competition.

Having competed in windsurfing (wavesailing) competition before, I was familiar with the subjective judging aspect of surf competition.  So much different than racing, where racing is so simple - first over the line wins.  I entered this with the attitude of just go out and surf like you know how, have fun, and enjoy the experience.

Wrightsville Beach NC was the location for the SUP Surf ProAm and it was held at the Oceanic Pier.  Sponsors were Hobie and Salt Life, and this event's proceeds will be used to help support the future Wrightsville Beach Museum Waterman Hall of Fame.


WHAT HAPPENED - THE GORY DETAILS

With a good looking forecast and the support of my family to go compete, off I went.  Two days before the contest, the forecast was for 2-3ft+ swell, sunny skies and high 70s.  We got the waves, but not the sun.  It rained off and on most of the day but that didn't dampen anyone's spirits.

Since my board is 9'2", I was able to enter both the Mens Amateur and Mens Longboard divisions.  I figured I might as well get at least two heats in since I drove all that way.  It was set up as 5 man heats, with only the top 2 advancing.  The heats were 15 minutes long (the pros had 20 minute heats).

I caught several waves in both my heats but not surprisingly, I didnt advance in either.  Out of 5 or 6 waves I caught in the Mens Amateur heat, I probably only had one good long wave to take advantage of with several turns.  Probably the biggest wave of the heat came my way but I was unfortunately positioned too far inside to take full advantage of it and got taken out on the quick and immediate steep drop.  The Mens Longboard heat was primarily scored on classic longboard skills such as cross stepping and getting your toes to the front of the board...skills of which I clearly need to work on.

I very much enjoyed the experience and had a great time competing and free surfing as I was also able to surf in between heats and afterwards.  It was fun to be on the water and share waves with friends and familar faces.

A huge shout out to the competition organizers and volunteers who ran a very well organized event. For my first SUP Surf competition and as an out of towner, I felt very welcome and the "Aloha Y'all" spirit was alive and well throughout the day.  If you are at a point where you are fairly comfortable SUP surfing in various conditions, then I would encourage you to enter your local SUP Surf competition's amateur division with a smile on your face and the attitude of just having fun.  Try it - you'll be glad you did.

When it wasn't raining and when I wasn't surfing, I managed to get the camera out a couple of times and take some pics...enjoy... 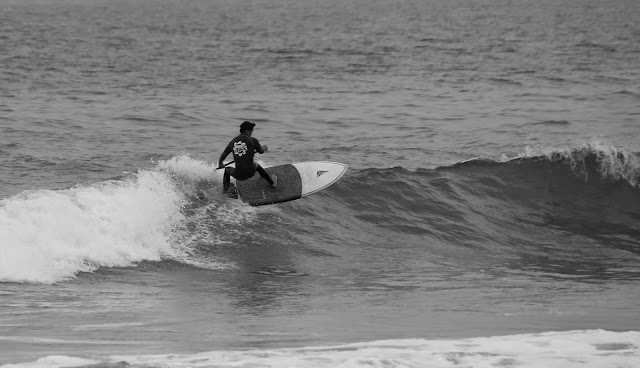 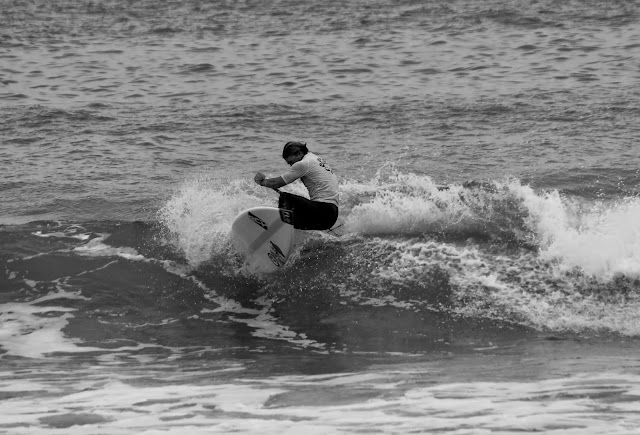 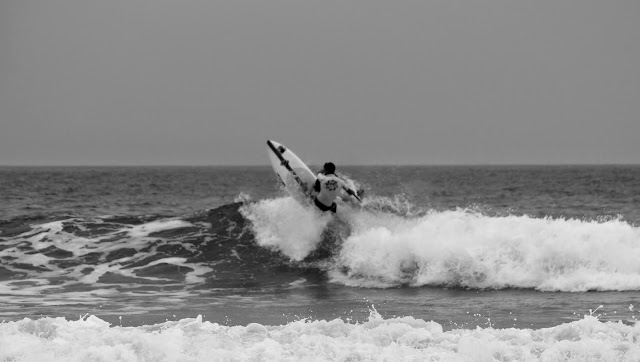 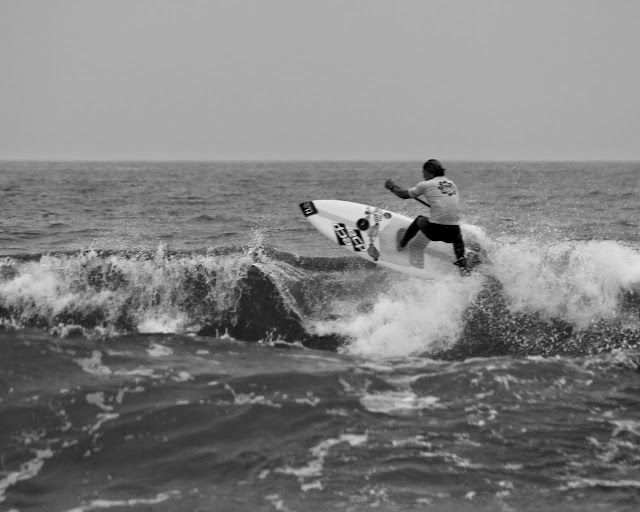 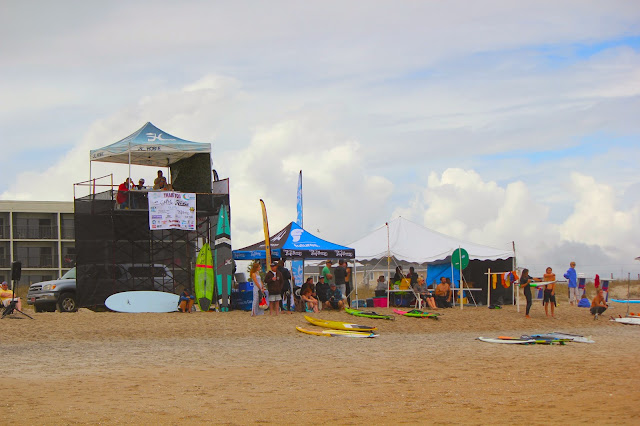 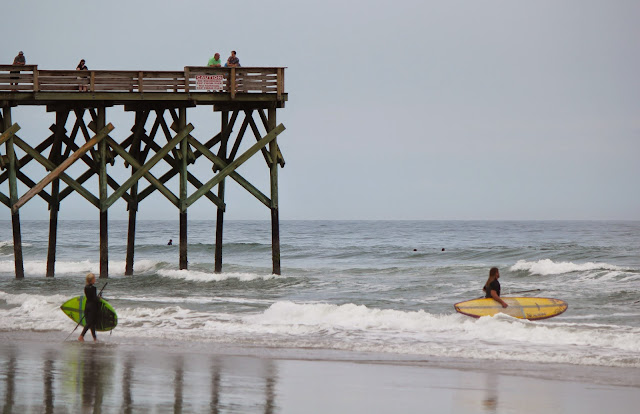 Posted by Waterturtle at 7:07 PM